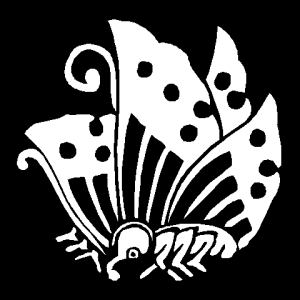 A post slightly political but more toward the practical, I believe. I see the same argument that’s being put forth for Trump at a more local level. Someone running for Congress in our district runs ads basically saying, “I’m a good businessman, so you should elect me.”

The problem with the idea “Government should be run like a business” is simply Government is not a business, never was a business and never should be run like a business. The purpose of a business is to make money, either for its owners if it’s privately held or its stockholders, which in either case is a very small percentage of people relative to the total population. Anything else is PR. The purpose of a government, and specifically a democratically elected government, is precisely the opposite–to create the greatest good for the greatest number of its citizens. This is completely at odds with what are considered good business principles. In the preamble to the Constitution, this was spelled out about as explicitly as it could be. It says a lot about providing for the common defense and promoting the general welfare of its citizens. It doesn’t say much about the virtues of corporate welfare and shifting the tax burden to the poor and middle class. And don’t tell me that business people “know how to create jobs,” because they don’t, and this is one of the most pernicious myths surrounding the business class. Businesses hire people to meet demand for their goods or services. If there’s no demand, there’s no hiring, and giving them bigger tax breaks doesn’t change that. A viable middle class with money to spend fuels demand and creates jobs, and if big business in this country has done anything, it’s squeezed wages and guided tax law in the name of its own profit until the middle class is practically extinct, then wonders why business isn’t better

If you want my vote, don’t tell me how good a business person you are. Tell me how you plan to make a difference and how hard you’ll work for all the people you represent. Then and only then do you have my attention.