The cover for the eventual release of The Seventh Law of Power should coordinate with the first three. So that, you know, it does sort of look like a series.

A few years ago I wrote a couple of stories about a fictional University attended by mythical creatures, monsters, and the occasional human. I thought they were fun. Other people whose opinion I respected thought I could certainly sell them but they were too different from what I was writing at the time (there is a strong element of the romantic) and best not put them out under my own name. I listened. Maybe I shouldn’t have, but I did. Since I was adverse to shopping them around under a pseudonym, I just put them on Azon myself…under a pseudonym. There they rested until someone who knows my work outed me as the author.

I’m not upset about it. Rather the opposite. I’m glad the secret’s out because I don’t think I did right by them. Both were available as short reads and I have since de-listed them. My plan is to re-list them with a better cover, revised text, and together as a two-fer, under my own name this time. Tales of Bergstryker U, or something of the sort. Maybe I’ll even continue the series. You know, in my abundant free time.

I’m also pondering the future of this blog I’ve been doing since my Livejournal days. I said earlier that the blog will continue and I stand by that, but in planning revisions to this web site I’ve been considering a slight change in emphasis, which might entail moving the blog to an occasional subject of the Newsletter while the web site shifts to other duties. Still considering, but if ya’ll have an opinion I’d love to hear it. 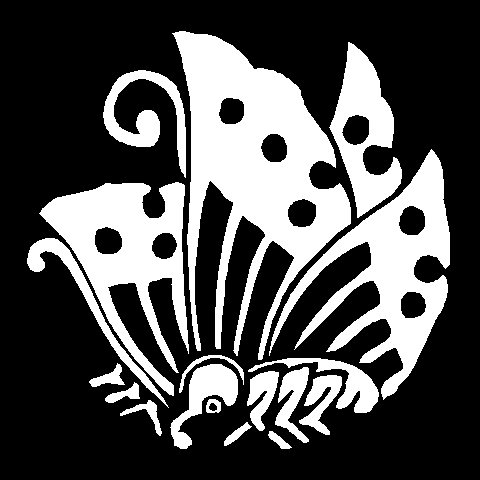 Your Free Book Awaits. Sign up for my Newsletter and it’s yours.

No obligation. Unsubscribe at any time.