There was a time when any kind of year-end summary from me would consist mostly of what short stories I’d published and where. Maybe a long list is more impressive, but this year there are only a few things to report because most of the works are longer, which makes for fewer of them. Be that as it may, here they are: 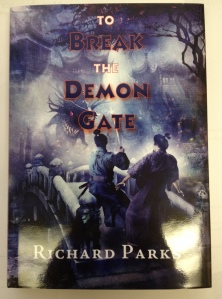 Edited to Add: And after all that, I forgot this:

The God of Small Troubles and Other Stories, which includes:

So that’s seven stories and two editions of the same novel. Not bad.