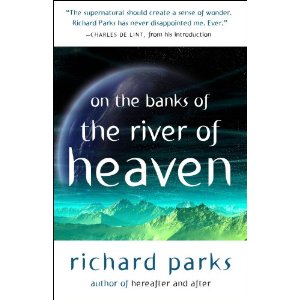 “A Pinch of Salt” originally appeared in 2006 in Mythic #2, edited by Mike Allen and later collected in On the Banks of the River of Heaven. It’s about foolish men and mermaids. Sort of. Other than that, I do not have a lot to say about it. The story speaks for itself a lot better than I could, which is pretty much the case for all of them.

Standard Reminder: “A Pinch of Salt” will only be online until Wednesday, November 8th.

2 thoughts on “Story Time: A Pinch of Salt”