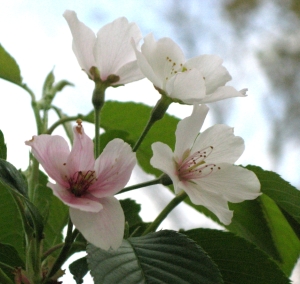 Well, 2016 continues to suck. Last week I heard about the passing of Tammy Grimes. For those too young to know, she was an actress who won two Tony Awards for her work on the stage (for The Unsinkable Molly Brown and Private Lives). That’s all Wikipedia stuff and you can look it up if you’re interested, and all even before my time. I remember her best for two things: She was the voice of Molly Grue in the Rankin-Bass version of Peter Beagle’s The Last Unicorn (still one of my favorite animated films, excusing the duet between Lady Amalthea and Prince Lyr) and for the narration of several Edward Gorey pieces, especially The Wuggly Ump. Hearing her wonderful whiskey baritone hum of a voice rendering the final lines “…from deep inside the Wuggly Ump.” Gives me chills to this day. RIP.

What I thought was a short story might be turning into the first chapter of a novel. Still too early to tell, but the scope is shifting. This could be a good thing or a bad thing, but only bad if I can’t figure out what the story wants to be. After that it’s just seat of pants to the chair and fingers on the keyboard. I’m ready for something to go right.

Speaking of which, tomorrow here in the States we have a golden opportunity to make 2016 suck a little bit less for everyone here and around the world. Let’s not blow it.