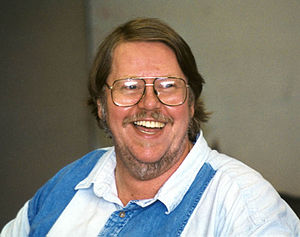 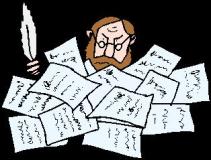 I first announced this back in January, and now “A Hint of Jasmine,” an Eli Mothersbaugh story from the August 2004 Asimov’s SF has been translated into Chinese and published online by the World Chinese SF Association (WCSFA). I’ve had work translated into Russian and Japanese, but this is the first time for Chinese. It feels a little strange to look at a story of mine and realize that I know what it says, but I can’t read a word of it. It’s in two parts, so here are the links:

All in Chinese, of course. I wonder if talking about myself is more interesting in translation? Probably not, but one can dream.

Starting off the new year, I’ve just sold a reprint to the World Chinese SF Association (WCSFA). Reprints in general are a good thing. They get your stories out in venues/areas that might not normally come across them, and the WCSFA certainly applies. I’ve had stories translated into Japanese, French, and Russian, but this will be the first time for Chinese, so I’m looking forward to it.

Strictly from the business side of things, reprints are money for work already done. That is, stories you would have—and did—write anyway continue to pay off for you. Sort of an investment in the future. Even those of us who don’t earn most of our income from writing can appreciate that.

The story is “A Hint of Jasmine,” one of my Eli Mothersbaugh series. This was originally published in Asimov’s SF back in August 2004. WCSFA has also bought reprints from Ken Liu, Aliette de Bodard, and Caroline M. Yoachim, among others. I know the story will be in good company. I’ll likely mention it here when it’s published. I’ll go look at it myself. Won’t be able to read it, but that’s all right. I know where to find a really good English translation. 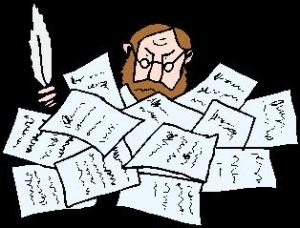 I was out of town most of last week on a business trip that didn’t give me a lot of access to my normal online channels, but I did find out that I’d sold a new story while I was out. I sometimes get asked about that, meaning the experience of selling a story. “Doesn’t it get old? I mean, after 20-30-40-50+ short story sales, doesn’t it get a little ho-hum?” END_OF_DOCUMENT_TOKEN_TO_BE_REPLACED